16 young people from 4 continents attended the first school of formation for ambassadors for united world promoted by New Humanity.

School of formation and hands-on workshop. The 16 young people who qualified for the school came from Belgium, Brazil, Cameroon, Colombia, South Korea, Ecuador, Philippines, Iraq, Italy, Lebanon, Mexico, Nigeria, Spain and the United States. Due to their interest in the themes and principles of New Humanity, they were selected to be part of the “United World Ambassadors” program promoted by the same NGO. The school of formation focused on the role of international institutions and NGOs and the values of peace and universal fraternity that inspire New Humanity’s international action. The school offered the attendees plenty of opportunities to put into practice at UNESCO what they learned. 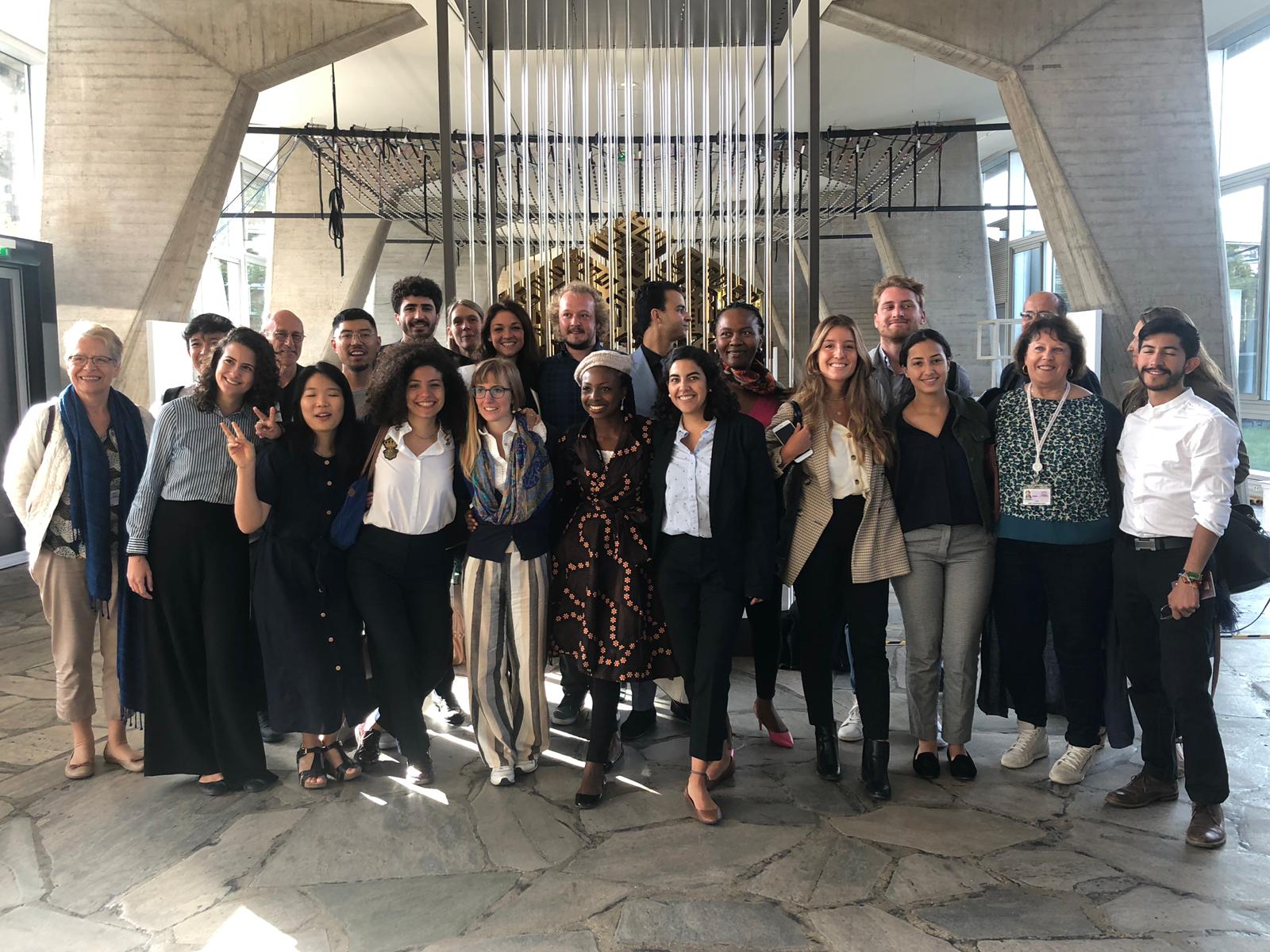 UNESCO Delegations. On September 5th, during the visit to UNESCO, the young people had the opportunity to meet with the representatives of the UNESCO delegations from their respective countries and to offer their vision, with respect to the current critical challenges of peace, ecology and fraternity. 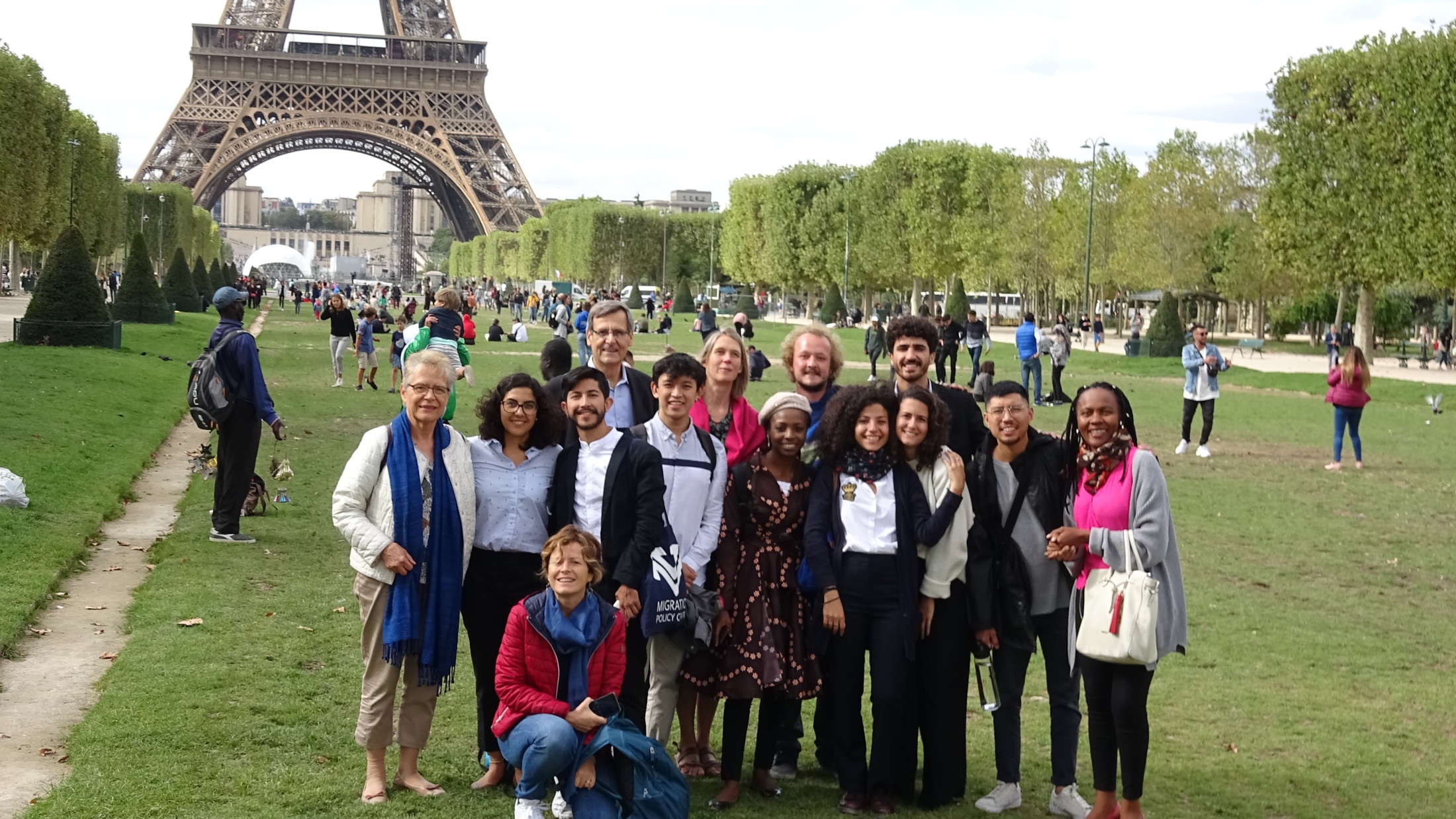 Marco Desalvo, President of New Humanity, summed up the week as follows: “We talked about what we mean by ‘united world’, what peace and human rights are and, as a consequence, what we mean by ‘person’ … then together we worked on translating all the good practices that our young people promote daily in the world into a language that can inspire international institutions and promote, in all spheres of society and at every level, the spirit of universal brotherhood proclaimed in the Universal Declaration of Human Rights”.

Work plan for the future. At the end of the week, the young people worked on defining an action plan for the New Humanity “United World Ambassadors” program that will see them as protagonists in continuing to promote their shared ideal of universal fraternity both at an international level and in their respective countries.

Transformed and prepared. “We realized we lived a deeply transformational experience” — the young people wrote at the end of the week. “We leave from here full of hope and more prepared to face the challenges of today’s world”.