Van Der Leyen to New Humanity and MPPU: Europe with One Big Heart, Not 27 Little Hearts. 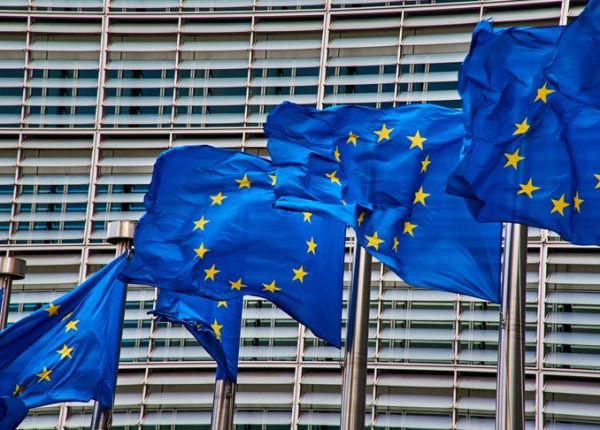 “To achieve the goals of the fathers and mothers who founded a true covenant in which mutual trust becomes a common strength, we must do the right things together and with one big heart, not 27 little hearts”. Thus writes Ursula Von der Leyen, President of the European Commission, in a letter to the international NGO New Humanity and the Politics for Unity Movement.

The leaders of the NGO New Humanity and its political section Politics for Unity Movement, civil and political components of the Focolare Movement, had in fact written to the President of the European Commission to encourage joint work in addressing the impact of the COVID-19 pandemic and to ensure the support of ideas and planning also during the preparation phase of the Conference on the Future of Europe.

In her response, President Von der Leyen stressed how the EU has ensured the greatest response ever given to a crisis and emergency situation in the Union, with the mobilisation of €3.4 trillion (about €3400 billion).

The President also said that “the current change in the geopolitical context offers Europe an opportunity to strengthen its unique role as a responsible global leader” whose success ” in this era of rapid disintegration and growing challenges will depend on adapting to the changing situation while remaining true to Europe’s values and interests”.

In fact,  the President underlines in her letter Europe “is the main provider of public development aid, with €5.2 billion in 2019. In its global response to the fight against the pandemic, the EU has also pledged financial support in excess of €15.6 billion to partner countries, to be used  for external action. This includes €3.25 billion to Africa. The EU will also support Asia and the Pacific with €1.22 billion, €918 million to support Latin America and the Caribbean and €111 million to support countries overseas “. Furthermore,  the President of the EU Commission continues, “the European Union and its partners have launched the Coronavirus Global Response, which so far has commitments of €9.8 billion from donors around the world, with the aim of further increasing funding for the development of research, diagnosis, treatment and vaccines against  Coronavirus”.

President Ursula Von der Leyen’s letter to New Humanity and Politics for Unity Movement concludes with an invitation to mutual trust between the countries of the European Union and to be one big heart.