TI TROVI QUI: Home ⟩ Where we are ⟩ Brussels

New Humanity’s new representation office in Brussels, which began in 2019, is responsible for its activities within the European Institutions or agencies. It intends to arouse, support and promote effective dialogue initiatives between citizens of various cultures and religions, and institutions through the spreading of the spirit of fraternity that animates the association and the good practices promoted by it throughout the European continent and beyond, in the goal of universal brotherhood also as expressed in the values of the European Union. 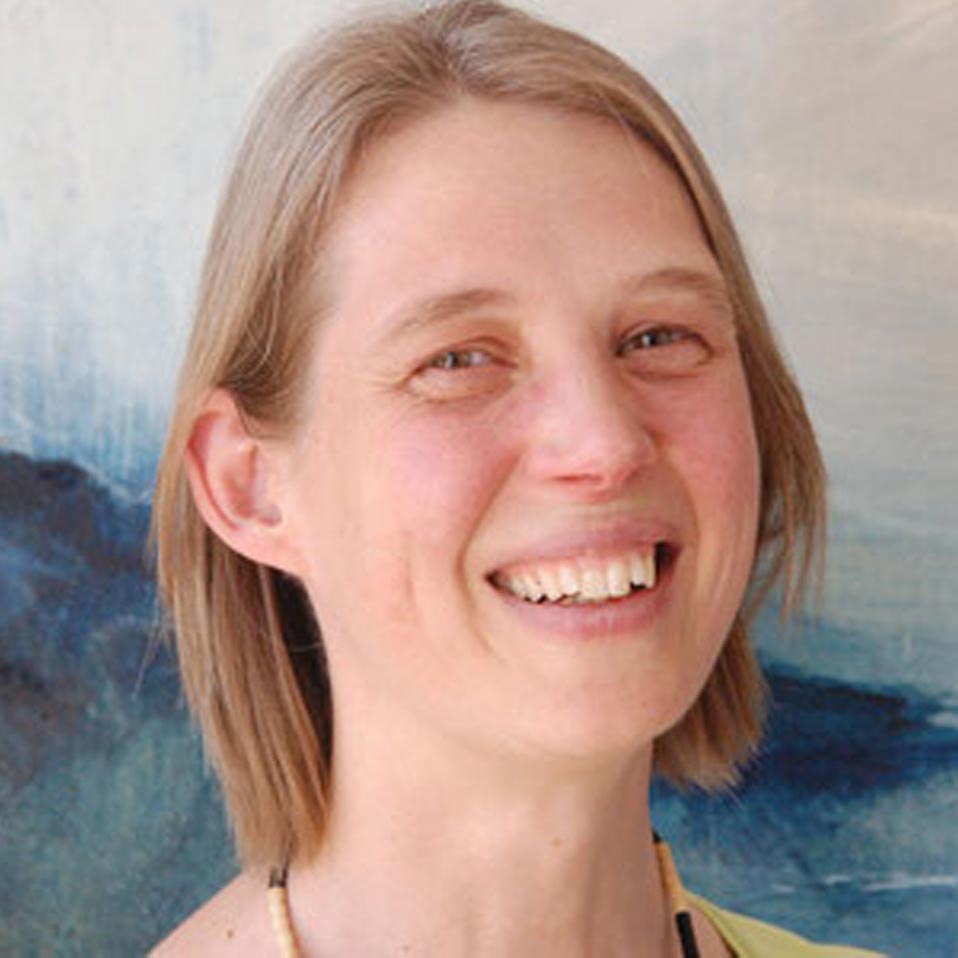 Do you want to be part of a global network of young protagonists that strives to make universal fraternity visible? Do you want to contribute to a...
continue reading
30.04.2019

2019 European Elections From 23 to 26 May, the EU citizens are called to elect the new the European Parliament. In such an important moment for the...
continue reading
show all ⟩