New York - Representation at the ECOSOC

New Humanity’s representation office in New York is responsible for its activities at the United Nations headquarters.

Over the years, the activity of New Humanity at ECOSOC has been particularly involved in the field of economics, with important initiatives aimed at promoting an Economy of Communion, based on the principle of fraternity.

All the latest activities of New Humanity organized by the New York office can be found here. 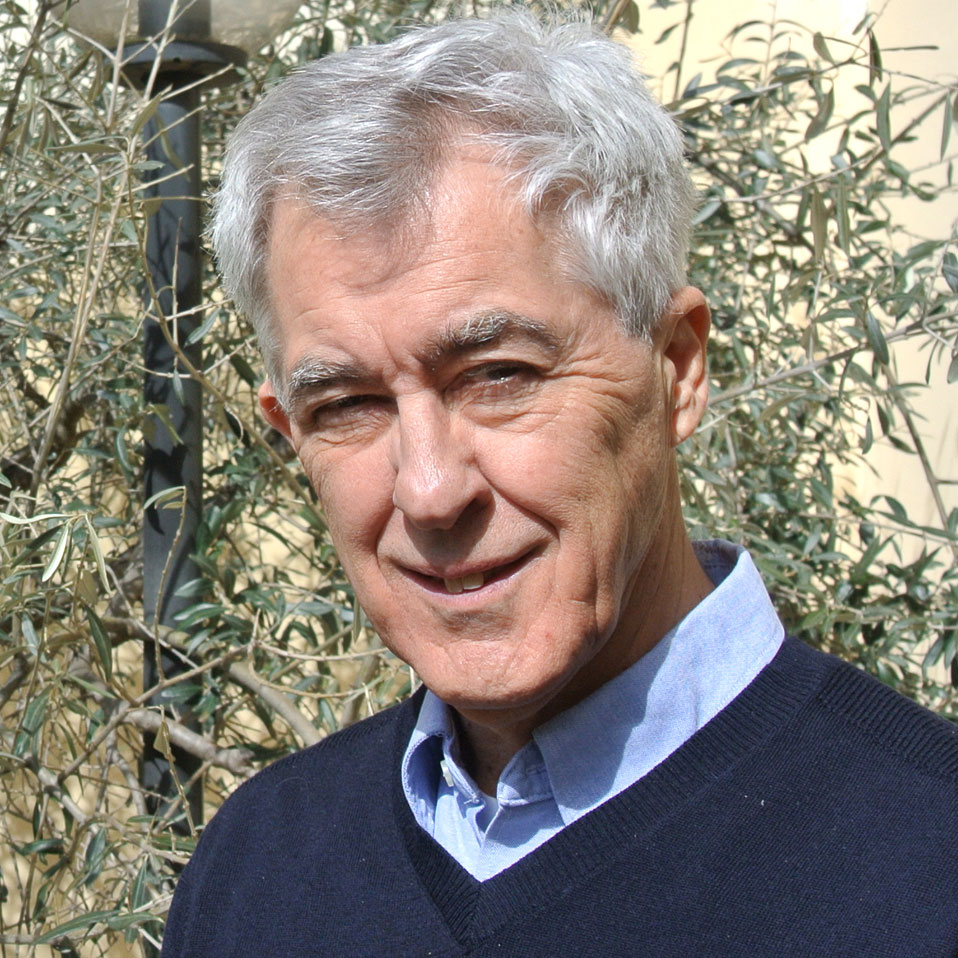 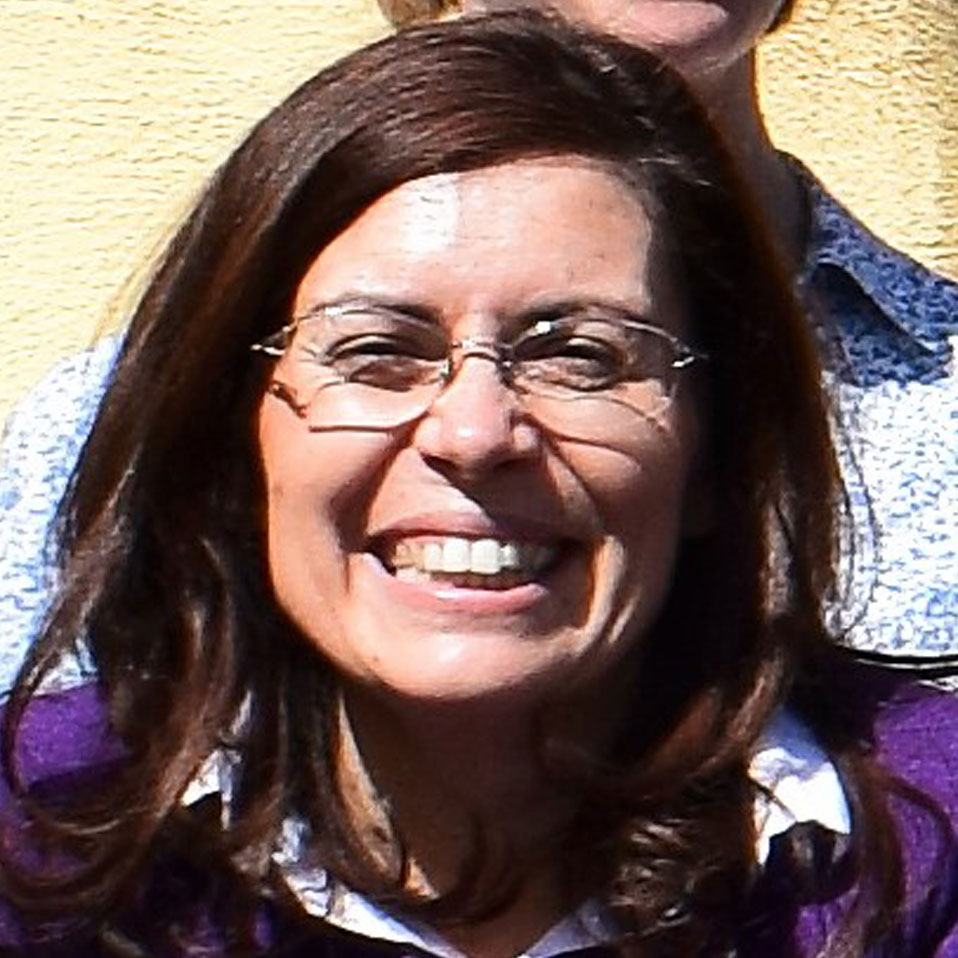 Do you want to be part of a global network of young protagonists that strives to make universal fraternity visible? Do you want to contribute to a...
continue reading
20.02.2019

19 February, 2019, New York The good of each human person is a precondition for the good of everyone The 57th session of the Commission for Social...
continue reading
16.02.2019 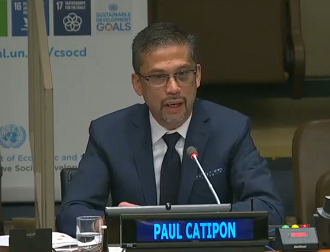 15 February 2019, New York Civil Society Forum Paul Catipon, President and CEO of Netpro Communications Inc. presented the experience of his company and of the Economy...
continue reading
show all ⟩