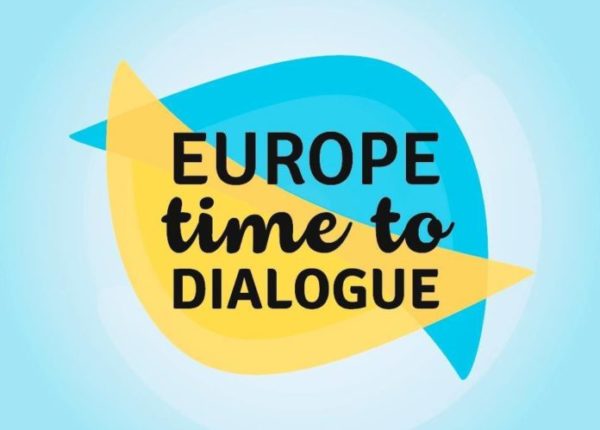 
From 23 to 26 May, the EU citizens are called to elect the new the European Parliament.

In such an important moment for the old continent, the Focolare Movement, of which New Humanity is an expression in international institutions, has launched the “Europe, time for dialogue” campaign to propose the reasons for unity and advance solidarity in the political debate in view of the future of Europe.